It’s time for another H+P athlete of the month award as chosen by our 2018 MVPs and 4 runners up as voted by our members along with coach Sean and Gill.

The athlete of the month best exhibits:

-Actions that help to make our members feel good, stay motivated and continue to strive toward our goal of bringing athletes of all abilities together

On that note, the winner for August 2019 is…Ian Grzegorczyk!

What a month it was for Ian.  He posted a massive ENDURrun best by over 30 minutes.  Throughout the week, he also set official PBs in the 15K, 10-miles, Bechtel and Chicopee.   Just before August began, he also set a none-downhill 5K PB of 17:55 at H+P Trackfest.  He also won the Kitchener Kids w Cancer 10K to start September.  Needless to say, Ian has been inspiring us with some major improvement!
To top it off, he has been a very consistent and regular athletes at practice and a great example for what consistent hardwork can do.  He leads by example, and the club is better for it. 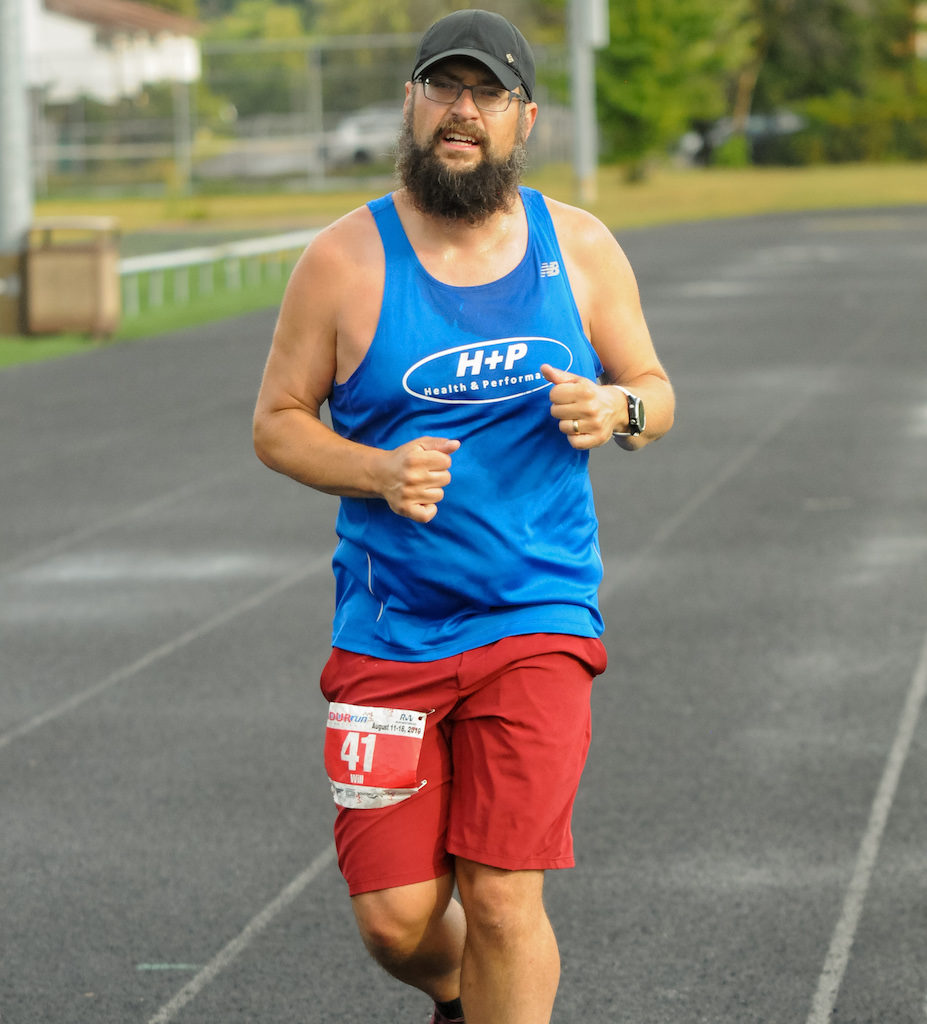 A close second for the month, to no surprise, was Will!  He crushed his August with massive improvement by over 2 hours in ENDURrun.  He also officially became the first ever H+P 5-star PB award winner. At this point, it really goes without saying that Will’s commitment to a next-level of work ethic has inspired athletes across the board at H+P.  Congrats on an awesome month!
Thanks for helping to make our club great!