With our big fall goals only a few weeks away, the Harvest Half came at the perfect time for a solid race effort and rust buster.  We had some teammates using it as part of a long run, some tempoing it, and others who lit it up!  Here’s how the team did: 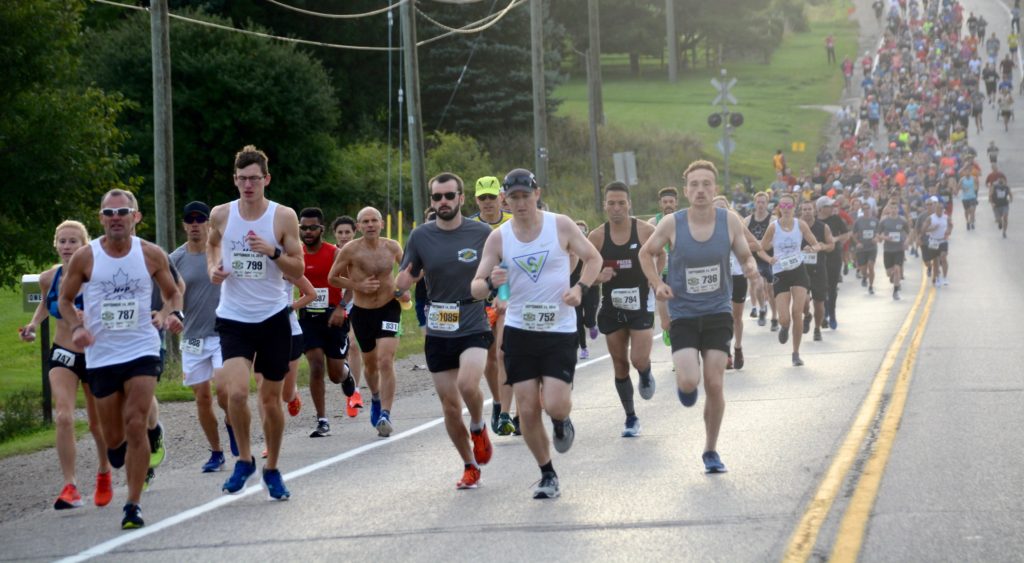 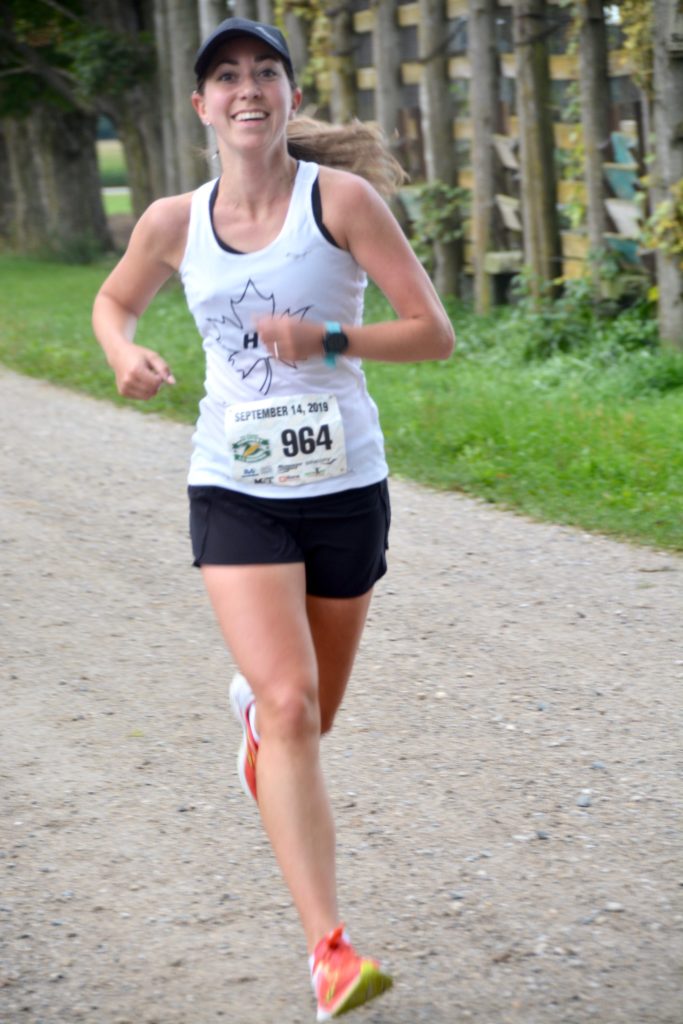 Vicki was 4th OA while Coach Gill was 5th OA making it 3 H+Pers in the top 5.  A huge congrats to Chantelle, Rasha and Heidi for hitting personal bests. 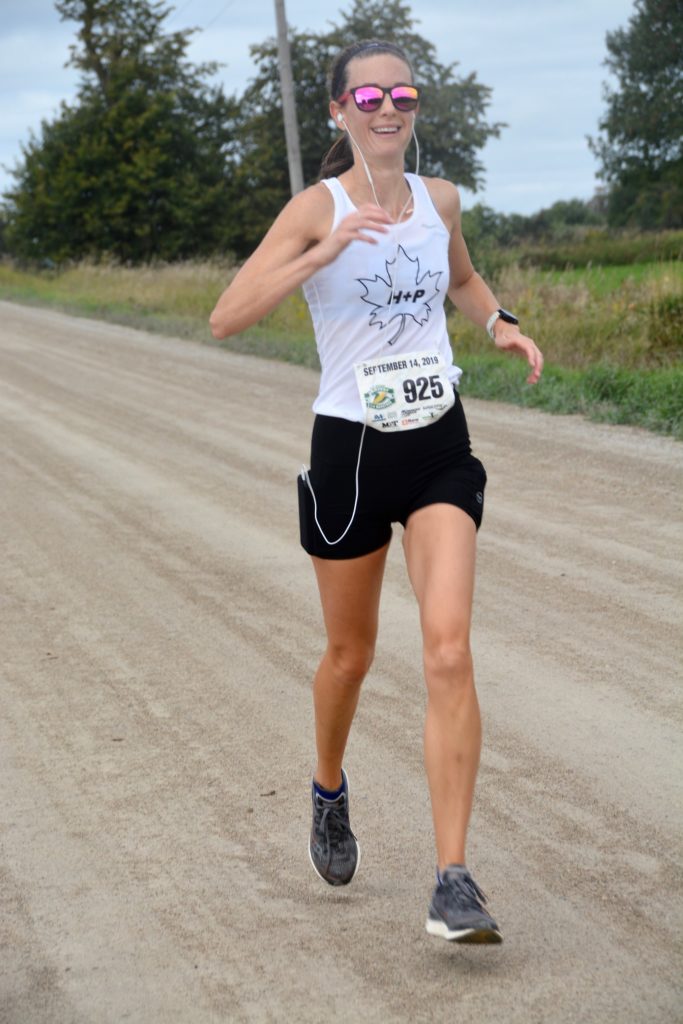 On the men’s side, Ian had the strongest performance posting a PB of 1:24:45 placing 7th OA.  Dave Rutherford and Jon Fugelsang went 1:25 and 1:27 respectively to win their AGs. 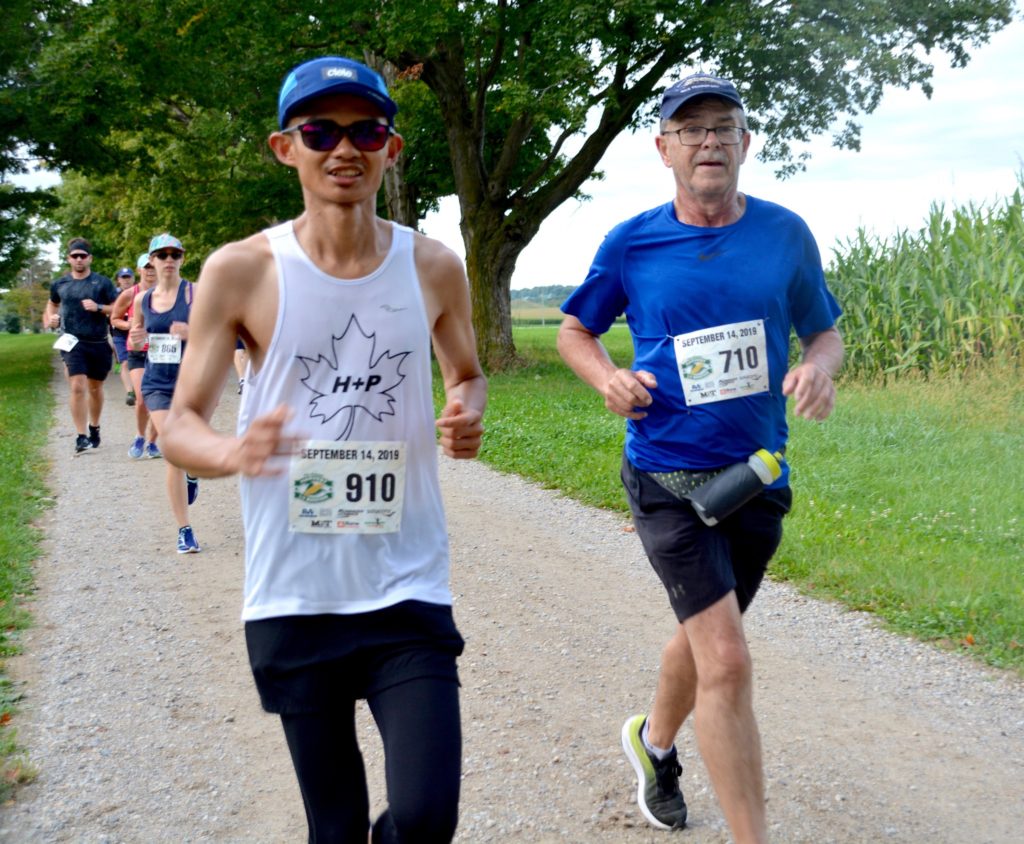 Mike Hewitson and Nur both has strong personal best performances of 1:45 and 1:46! 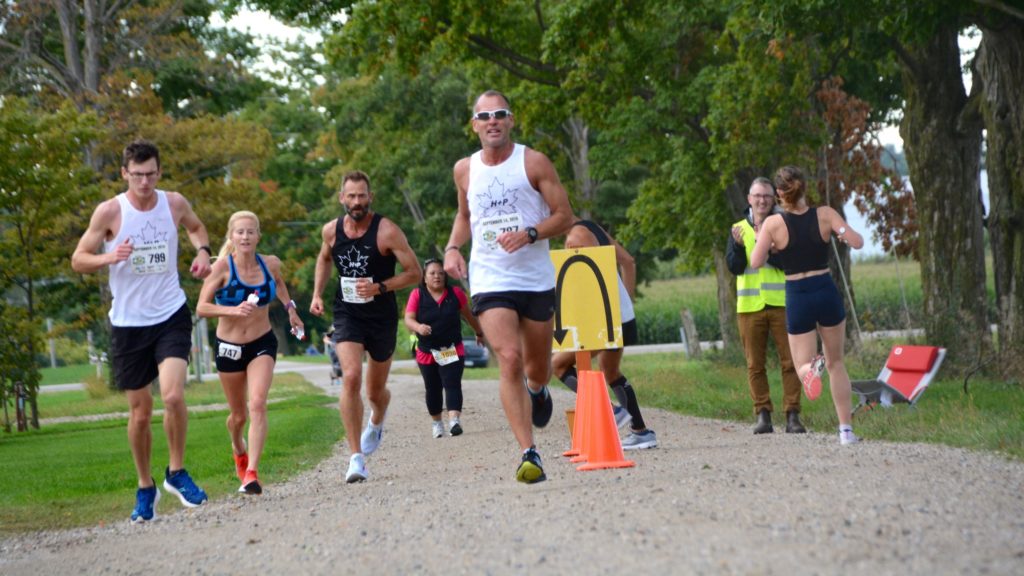 On the team side, Coach Sean along with this hardy crew (Ian, Robyn, Dave and Jon) sent a new open team record with an average time of 1:24:24.

Despite so many athletes in the half, we still had some very strong performances in the 5K! 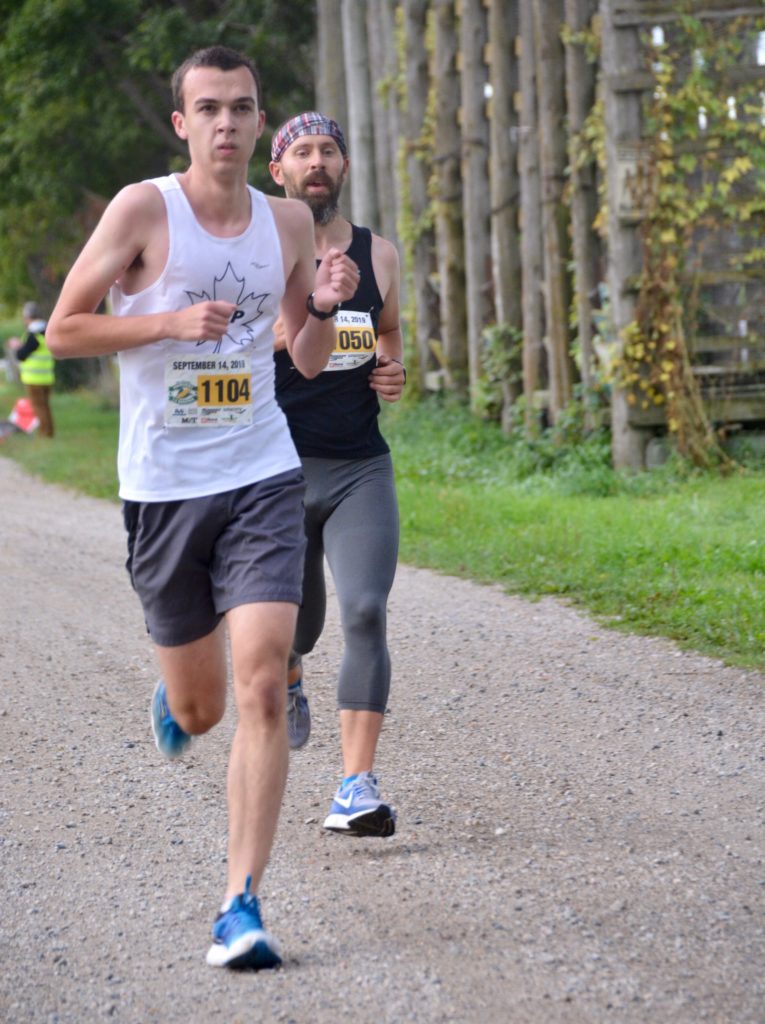 Denis posted a very strong 21:00 performance which isn’t far off his best from the much faster fall classic, and good enough 5th OA.  Jerry continues to improve running an amazing 26 minute 5K placing 6th in his category.

Thanks to Run Waterloo for the awesome event.  Onwards to the Fall Classic and STWM!